It’s been a minute since I posted. I have been so busy maintaining my teacher blog that I don’t really find time for this guy here. But seeing as we had a SNOW DAY on Friday, I was determined to make the day full of things I WANTED to do instead of things I needed to do. Which.. I guess I didn’t really do that good of a job at it because around twelve thirty I found myself in pushing around a cart in HEB. Which made me kinda sad. Especially cause I would have much rather done the online pick up thing…but that’s neither here nor there. 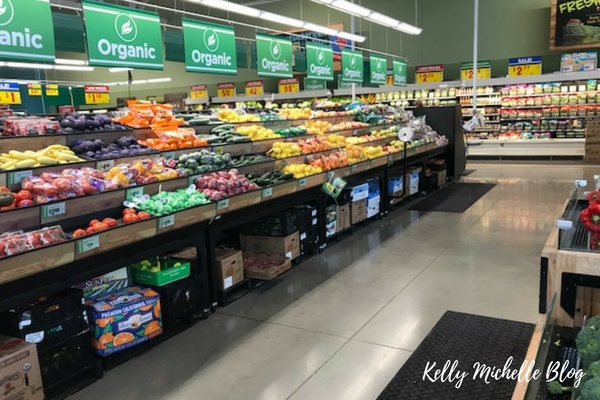 I left school on Thursday dreading going to my final photo class. The weather was so cold and rainy and dreary. I just wanted to sit and home and cuddle by my Christmas tree. Cody told me I needed to go, so I went. But I prayed for God to give me a sign telling me I shouldn’t go. About fifteen minutes into my drive my low tire pressure light came on. I took it as my sign.

I turned around to head home. Of course, as soon as I got home I immediately got on social media to find that it was SNOWING in Austin and College Station. Within the hour I was standing out our little home in NBTX with snow falling all around me. It was glorious! 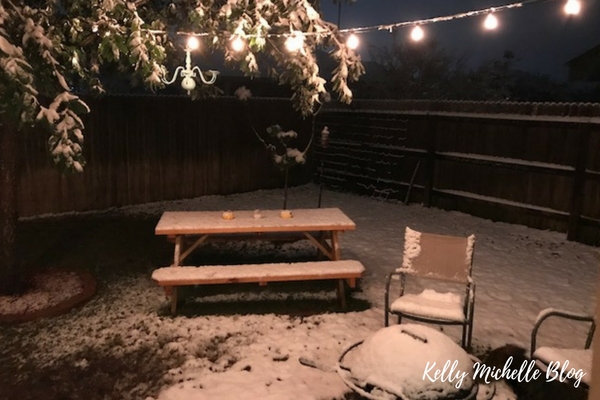 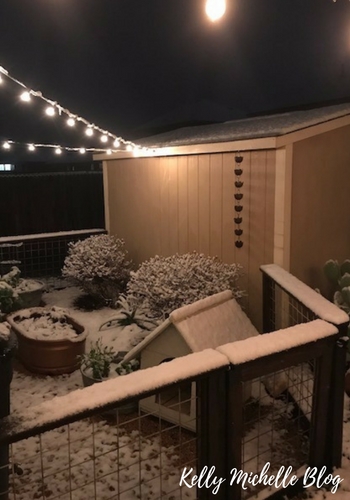 And I have never been more thankful for God giving me a sign.

The snow slowed down around nine thirty or so. About the same time I got the much awaited phone call from my school district stating that school was indeed canceled. BAHHHHHHHHH!

So I went to bed all giddy and woke up even giddier to find snow literally ALL OVER THE PLACE. 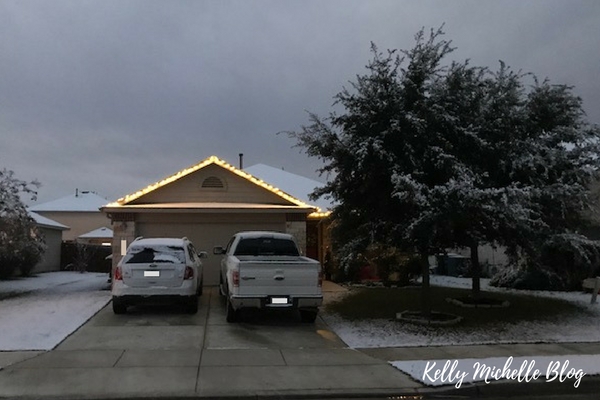 Cody still had to go to work which was a bummer. I grabbed my camera and headed out in the backyard to get a few shots before it all melted away. I didn’t even put on real clothes…Just my winter boots (which I always knew I would need one day 😉 ) 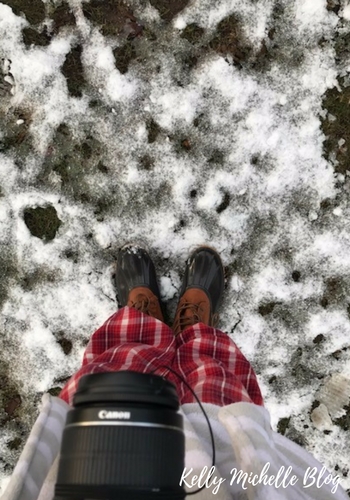 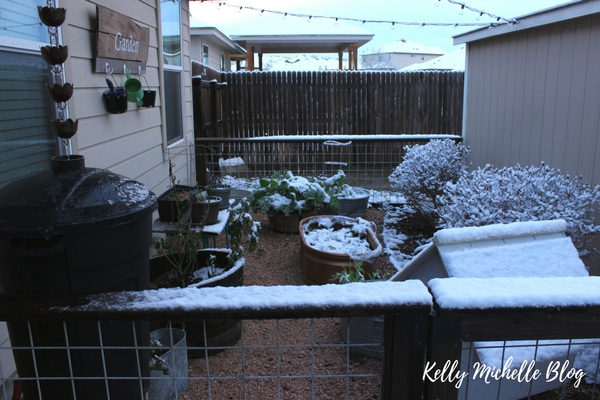 My garden is officially closed for the winter. 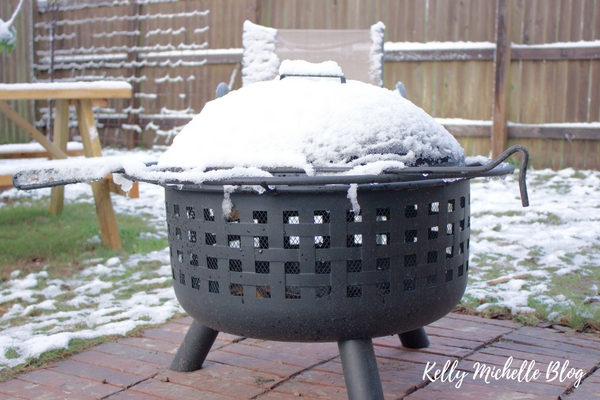 Here is my attempt at some artsy pictures. 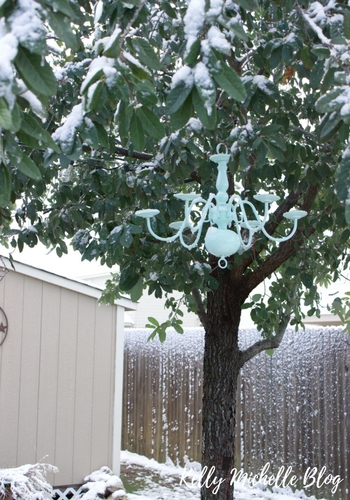 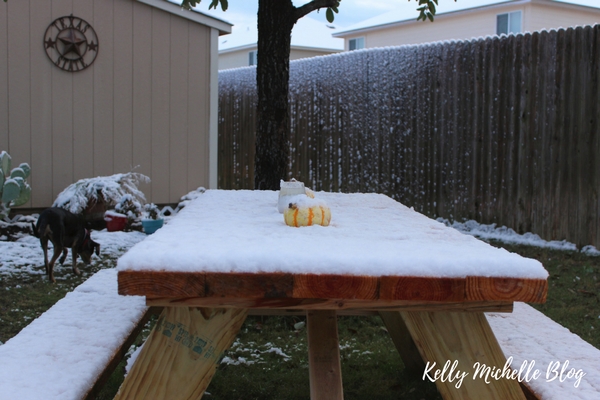 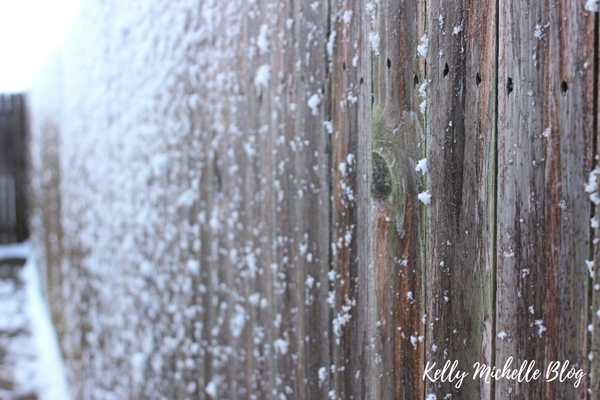 As Cody was on his way to work he called me to tell me to drive up to the entrance of our neighborhood. I threw on some pants and a winter coat…didn’t even bother to brush my teeth because who has time for that when it’s SNOWING?!?!

I am SO glad I drove up there. It was literally like a winter wonderland. I was “eeking” the whole entire drive 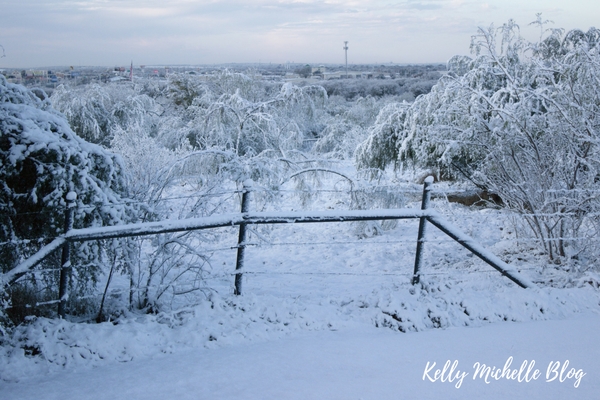 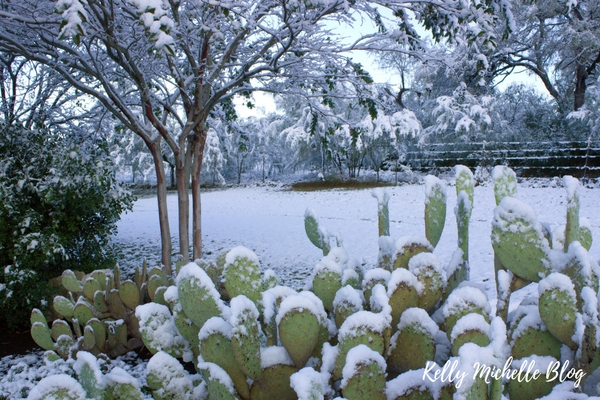 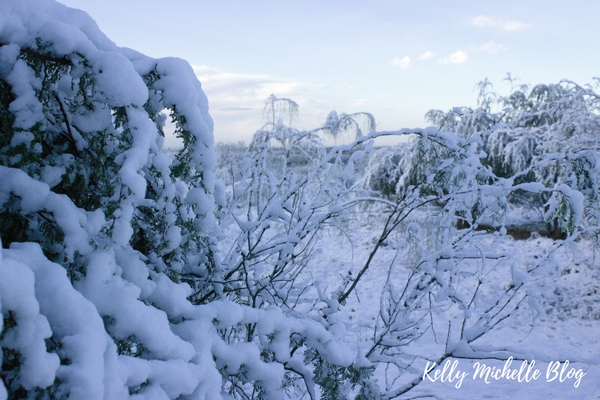 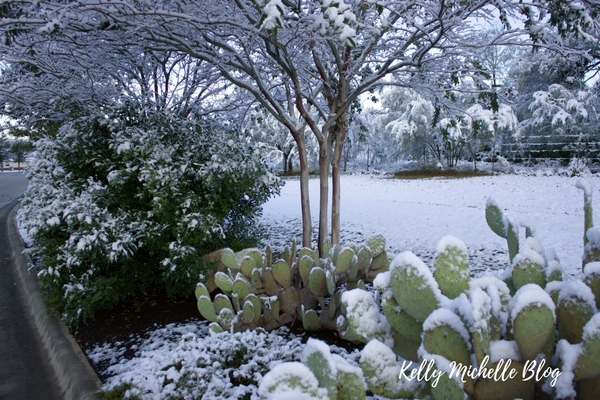 I continued my drive around our area of New Braunfels and got some of these pretty shots. 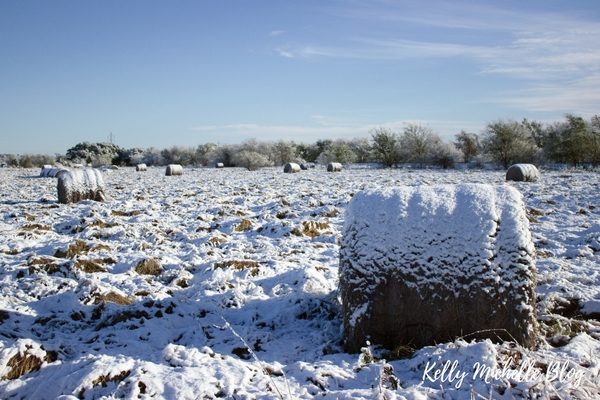 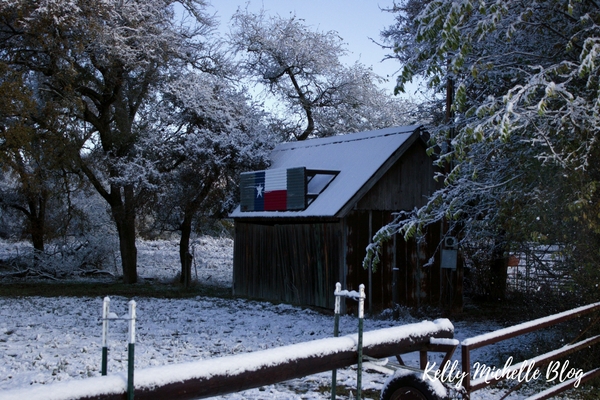 I even grabbed a shot this little snowman 🙂 One of MANY I saw driving around. 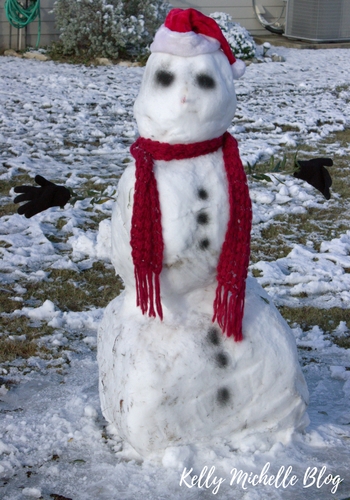 Like literally…what is THIS?!?! Enough snow that we can build SNOWMEN?!?!

The snow stuck around till about ten-ish. Then all the sudden it was ice melting and the snow was gone.

It’s crazy how just a little bit of snow can completely change a persons attitude. As I was out walking/driving around people were actually waving and smiling. People were out and about. I’m curious if this is just a snow in Texas kinda thing or if snow makes people this happy all over?

« Finding the Small Things in the Mundane
Panic, Worry, Fear and the Gift of Birds »